Linux is free as in freedom and free as in cost, but that doesn’t mean it comes cheap. Sure, you can download a GNU-based operating system and load it up on your computer without paying a cent. But if you want to buy a PC that already has a free and open source desktop pre-installed, that’s going to cost you, and it’s probably going to cost you a lot.

Why is this? Let’s look at six reasons that preinstalled Linux hardware doesn’t come cheap.

1. Linux Desktops and Phones Are Niche

Linux is the dominant operating system on servers. It’s spreading rapidly among Internet of Things devices and hardware intended for tinkerers.

Linux is not all that popular on the desktop. That means if you want to buy a computer with Linux pre-installed, you’re one of the few people who do.

An even smaller number of people have a strong desire to run a Linux-powered phone running GNU software (in contrast to Android phones, which run on top of the Linux kernel but have virtually nothing in common with the Linux desktop). Which is why efforts to ship such phones have yet to find success.

2. Economies of Scale Are Not in Linux’s Favor

The manufacturers that produce processors, storage drives, graphics cards, and other PC components prefer to ship large volumes of units. If someone assembling a laptop places an order for millions of components, they will get a discount. If they order a small number, they will have to pay a premium, if the manufacturer will do business with them at all.

Linux PC distributors tend to be small companies with a handful of employees. They generate relatively small sales compared to large multinational conglomerates like Samsung and Dell. As a result, they can’t approach Intel or NVIDIA with the same kind of leverage. And unlike Samsung, they don’t produce their own components, such as hard drives and LCD displays.

Linux phone makers face an even harder struggle. You can’t expect to sell millions of units when there isn’t already consumer demand. Even desktop Linux users don’t know what a free and open phone may have to offer. Crowdfunding offers companies a way to address this uncertainty, which is why so many efforts at open hardware take this approach. 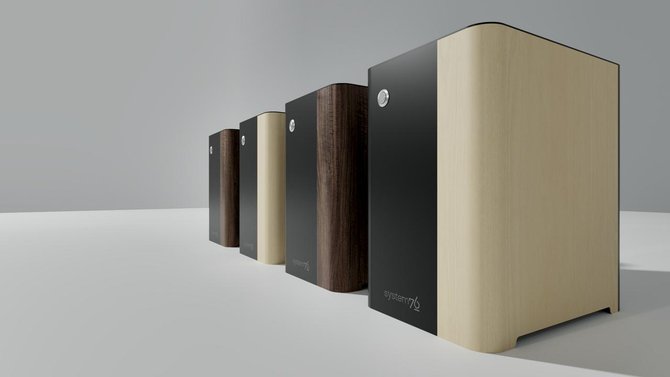 Multinational corporations like Samsung have their hands in many baskets. In addition to PCs and PC parts, Samsung sells phones, smart home products, TVs, washing machines, and the list goes on. Samsung can subsidize a division that’s doing poorly with the profits from another that’s doing very well.

In contrast, System76 sells laptops, desktops, and servers. That’s it. They have to price their products in such a way that they can stay in business, because there isn’t another department’s success, venture capital, or big bucks from data collection to fall back on.

If the difference between how much they spend on parts and labor and how much they’re able to sell a product for is too low, then it’s lights out. 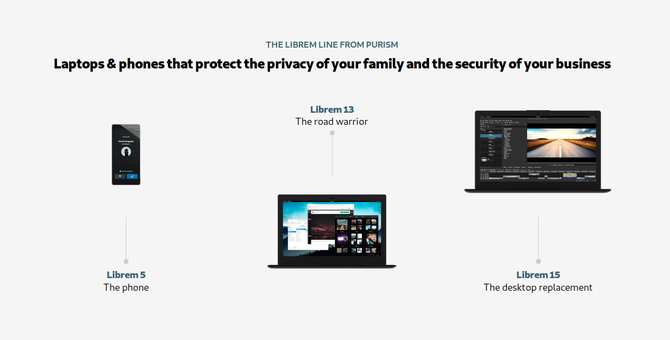 Companies that want to sell computers running Linux generally have to invest time and money into making it happen.

System76 has created its own Linux distribution known as Pop!_OS. This gives the company better ability to promise customers a certain kind of experience and fix any issues that may arise.

Then there’s Purism, which took things a step forward by trying to ship modern hardware without any proprietary firmware or other closed source code. To make that happen, the company invests in developing alternatives and reverse engineering.

Purism extended this same vision of software freedom to the Librem 5, a phone that already required substantial work to create the necessary apps and adapt the GNOME desktop environment to a 5-inch screen, as you can see in Purism’s monthly progress reports.

The work Purism is doing benefits the broader open source community, but that doesn’t mean funds are filtering back in the same way. So the phone’s price is substantially higher than the cost of the parts inside.

Some companies acquire old machines and refurbish them with Linux. This can be tricky work, especially if you’re trying to remove proprietary BIOS, like many of the sellers that the Free Software Foundation endorses.

Others ship new hardware but will install a distribution of your choice. This is the approach ZaReason takes. When you place an order, all you have to do is select a Linux distro from a drop-down menu. On their end, someone has to download the OS and manage the install.

Installing Linux is not hard work, but you need people with a certain expertise, and you have to account for the time it takes to configure each order. You can’t have units sitting on a shelf just waiting to be mailed off.

6. Linux Distros Don’t Have the Money to Help

Linux hardware sellers don’t have that luxury. Even when System76 only sold Ubuntu PCs, Canonical didn’t exactly have marketing dollars to push people to buy those machines (or Ubuntu-powered machines from Dell, for that matter). It can be a challenge to make money creating open source desktops.

Most projects simply don’t have the funds.

But Things Are Starting to Change

Cheaper Linux-powered hardware is starting to appear, due in big part to the rise of single-board computers. The Raspberry Pi, starting at around $35, has brought Linux to many who have no particular desire to leave Windows or macOS.

With the release of the Raspberry Pi 4, it’s more feasible to consider using a Pi as your primary computer. The Raspberry Pi Foundation even has a Pi-powered tablet in the works.

Pine64 has stuck a similar piece of hardware into a laptop casing and released a product called the Pinebook that sells for only $100.

A more powerful follow-up, the Pinebook Pro, only costs twice as much. The company is even trying to bring a Linux-powered phone to market costing a third of Purism’s Librem 5. Unlike Purism, Pine64 is not removing proprietary firmware and is leaving other teams to handle the software, so it doesn’t need to charge much to turn a profit. Pine64 also has a tablet in the works, which it hopes to sell at prices starting below $100.

How does it do this? Well, parent company Pine Microsystems has set up each project with the minimum of overheads. With no employees and hardware selling almost at cost price, the devices are incredibly affordable.

Intel NUC alternatives like the System76 Meerkat and the ZaReason Zini offer fully-functional desktops for around $500. This is still a markup compared to what Intel NUCs generally cost, but it means you can recommend Linux to a non-technical friend or family member without them having to spend a grand.

Yet, no matter how cheap these devices get, the most affordable option is to install Linux on a PC


What’s the Easiest Way to Install Linux on Your Computer?


What’s the Easiest Way to Install Linux on Your Computer?
Switching from Windows or macOS to Linux is easier than you think! These easy installation methods get you started in minutes.
Read More

you already own. That, too, is part of the challenge. 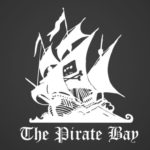 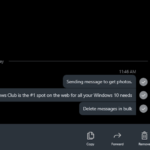 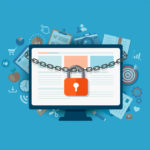 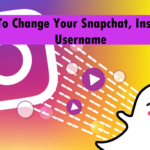 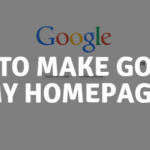 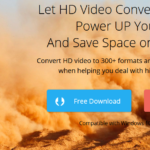 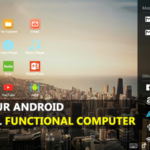