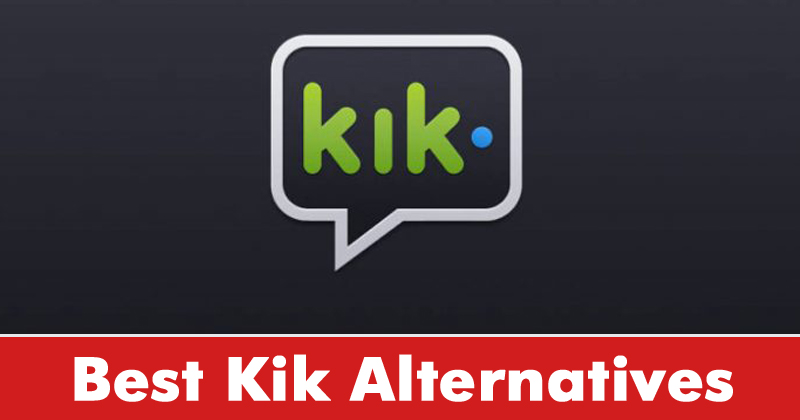 Kik messenger has a massive user base in the U.S and other parts of the world. However, compared to all other messaging apps, Kik messager has fewer features. Also, some are saying that the messenger app is shutting down soon. So, if you are a Kik user, then its time to consider its alternatives.

In this article, we are going to share some of the best Kik alternatives for Android. With these apps, you can exchange messages, files, etc over the internet. So, let’s check out some of the best apps like Kik.

Viber is pretty much similar to WhatsApp. Just like WhatsApp, Viber also uses the phone number to create your account. Once done, it automatically syncs the phone number that was registered with Viber. On Viber, you can either exchange text messages or can make voice calls. Apart from that, Viber also got Sticker and GIF support.

Skype is primarily meant for video and voice calling, but it also supports text messaging. The great thing is that Skype offers users an option to opt for a real phone number. After getting a real phone number, you need to purchase a calling pack by paying a nominal fee. The phone number can be used to make voice and video calls directly on the phone.

If you give privacy the utmost priority, then Telegram might be the best pick for you. Guess what? every conversation was secured by a 256-bit symmetrical AES encryption on Telegram. Apart from that, it has cross-platform support and it also supports file sharing, group chats, GIFs, stickers, etc.

This messaging app is pretty much similar to the Telegram. Just like Telegram, Signal Private Messenger focuses on Privacy and security. It supports text messaging, video calling, voice calls, etc. Apart from that, it has a disappearing message feature that automatically deletes the sent messages once read.

LINE is one of the top-rated messaging apps available on the Google Play Store that you can use on Android. Compared to Kik Messenger, LINE provides users more features. The messaging app for Android allows users to exchange text messages, make voice/video calls. It also supports group video calling where up to 20 people can connect at the same time. So, LINE is another best Kik alternatives in 2020 that you can use today.

WeChat is both an instant messaging and social media app. Here you can discover new friends from all across the world. Yes, it does support text messaging and video calling with friends. Apart from that, you can also read the news, play games, pay mobile bills with WeChat.

It’s another best messaging app for Android which can be used instead of Kik messenger. Hike supports text messaging and file sharing and it has a unique feature known as HikeMoji. HikeMoji is basically a feature where the app generates an avatar out of your selfies.

So, these are the 10 best apps like Kik 2020. If you know any other Kik messenger alternatives, let us know in the comment box below. I hope this article helped you! Share it with your friends also. 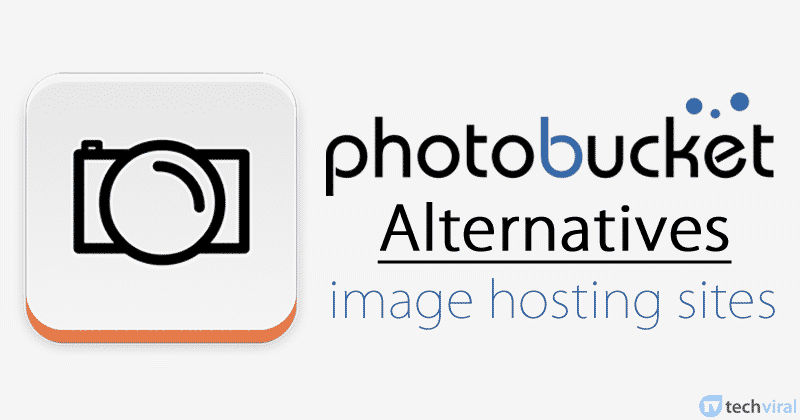 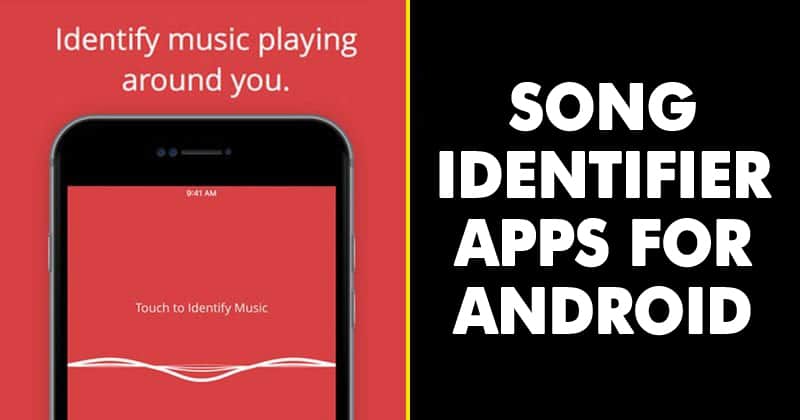