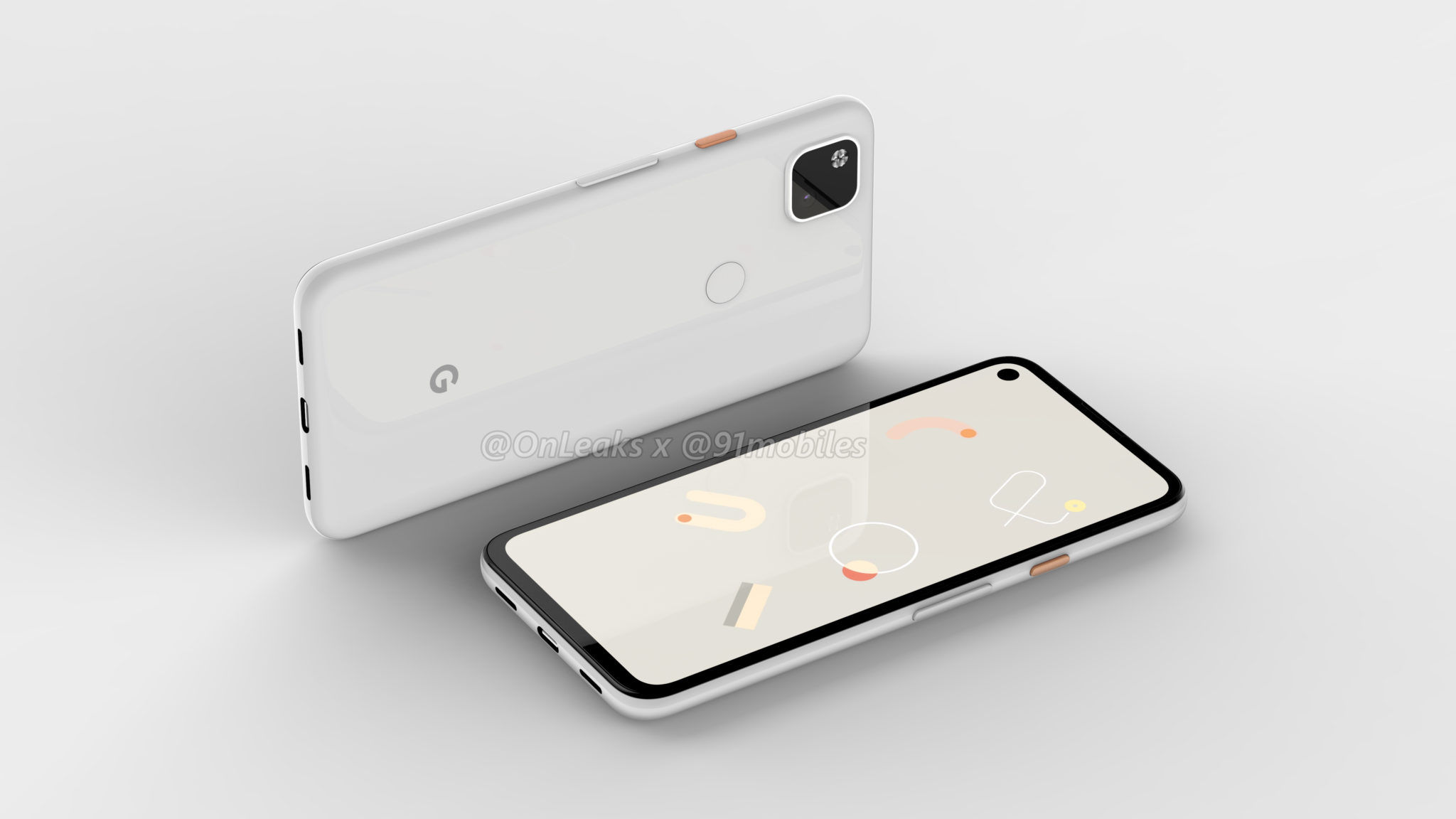 Some curious code names have emerged from Google, and they might just have revealed some key details of the brand’s upcoming Pixel 4a smartphone. Discovered in the logs of Android Open Source Project (AOSP) was a list of codenames, including ‘Sunfish’, ‘Redfin’, and ‘Bramble’, which are thought to refer to the Google Pixel 4a series (via […] 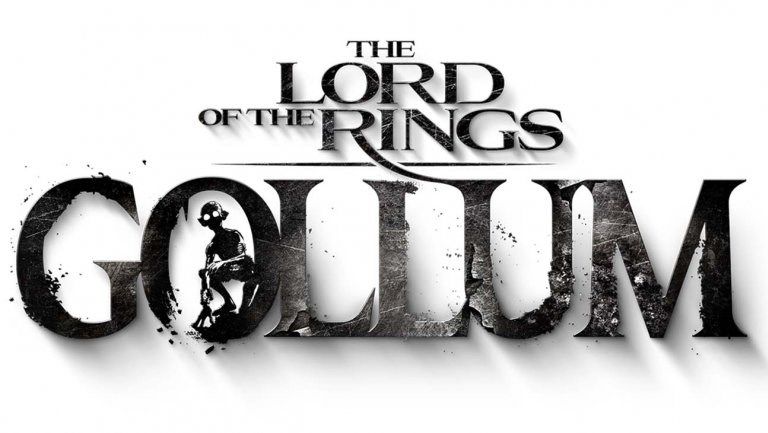 The announcement of Lord of the Rings: Gollum took many gamers by surprise. Here’s our full guide to everything we know about the action-adventure title so far including the release date, news, trailers, gameplay and more.  Gollum is central to the plot of The Lord of the Rings, but he wouldn’t be the first character a fan […] 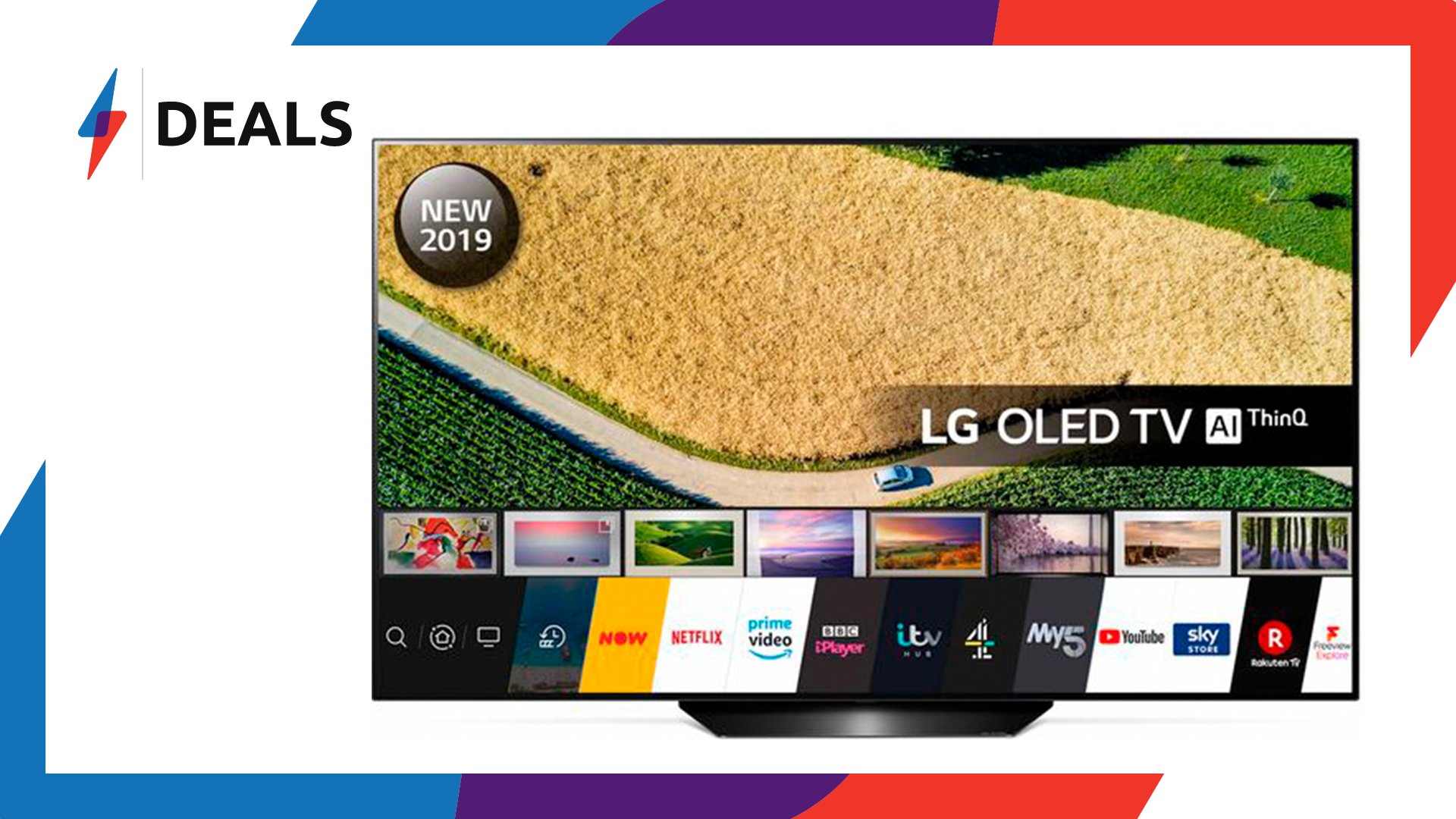 It’s time to sink into the sofa with the LG OLED55B9PLA having gone down in price from £1500 to £1299 on AO. 55-inches of pure beauty, you can now get a substantial saving on the stunning LG OLED Smart 4K TV in this amazing AO deal. Lighting up every individual pixel individually, LG’s OLED screens […] 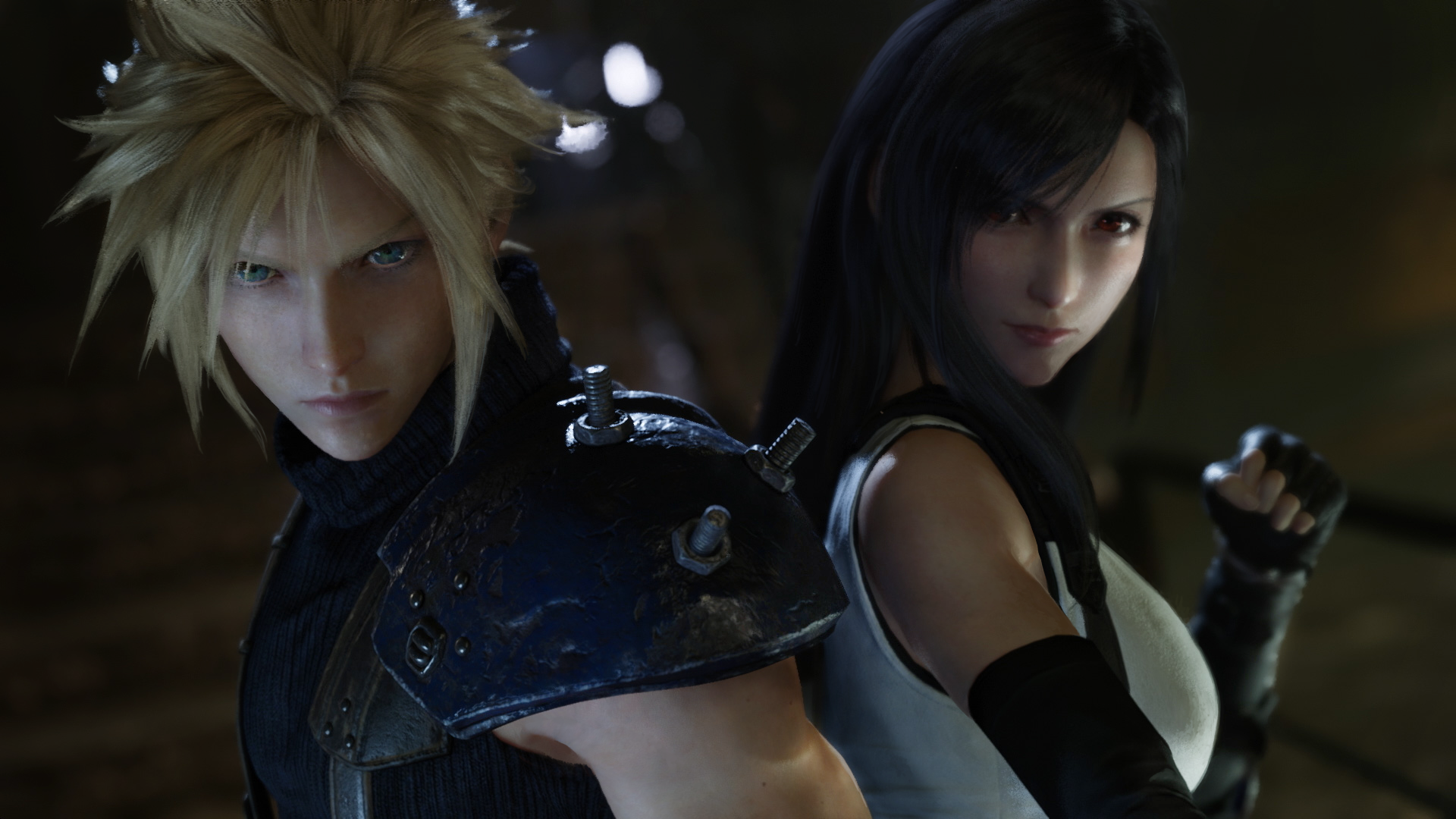 Square Enix has announced that Final Fantasy 7 Remake has been delayed to April 10, 2020 to provide the development team more time to polish things before the eventual release.  Originally set to release exclusively for PS4 on March 3, the upcoming JRPG has received a sudden change to its release date. Luckily, fans won’t […] 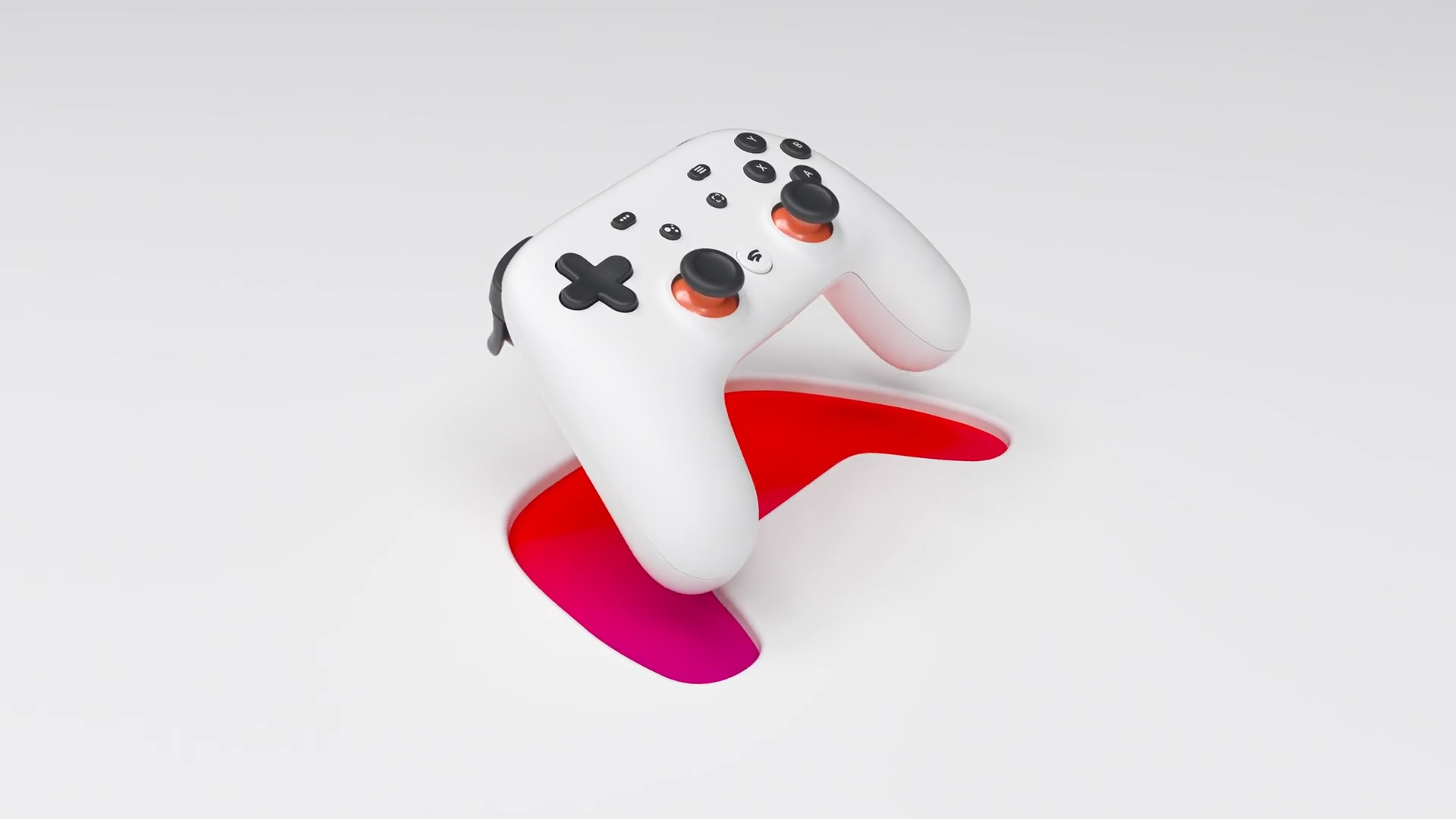 Google is finally running randomised testing to get its new Stadia game streaming service to run on non-Pixel phones.  There are already a hell of a lot of devices you can play Stadia on, as Vice recently showed it even works on E-Book readers, but now that list of devices is about to get even […]

The battleground for the world’s biggest tech firms this week was, of course, CES 2020 in Las Vegas. We’ve seen an amazing variety of wonderful, weird and wacky product reveals, from the amazingly useful to the downright absurd.  One reveal that fitted into both the useful and strange categories was the Segway wheelchair prototype. The […] 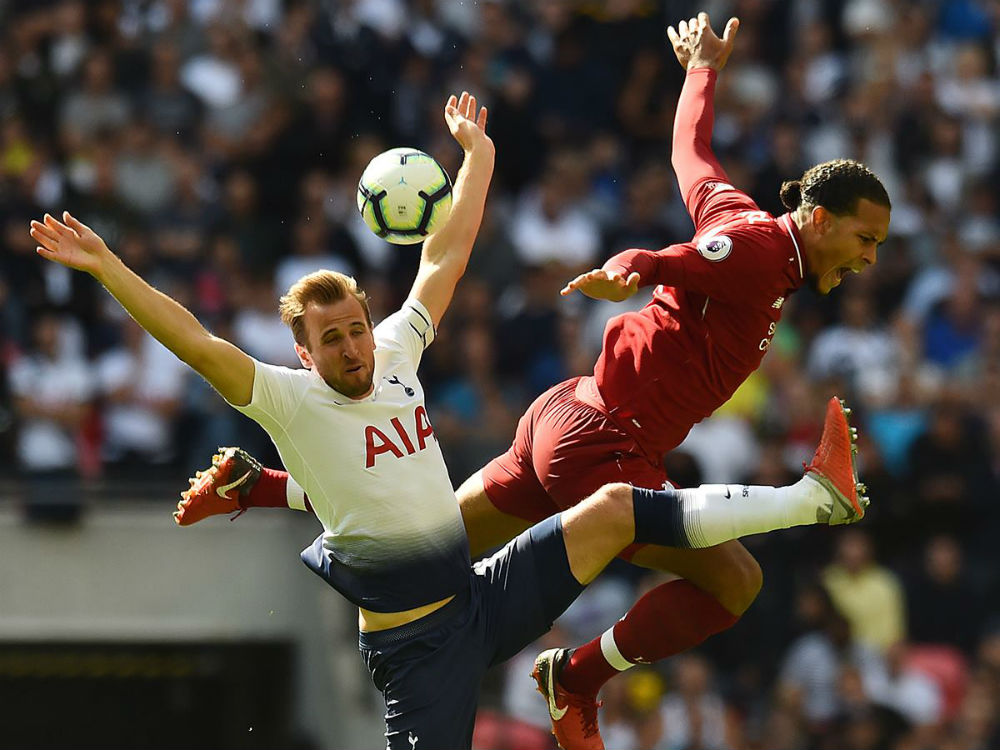 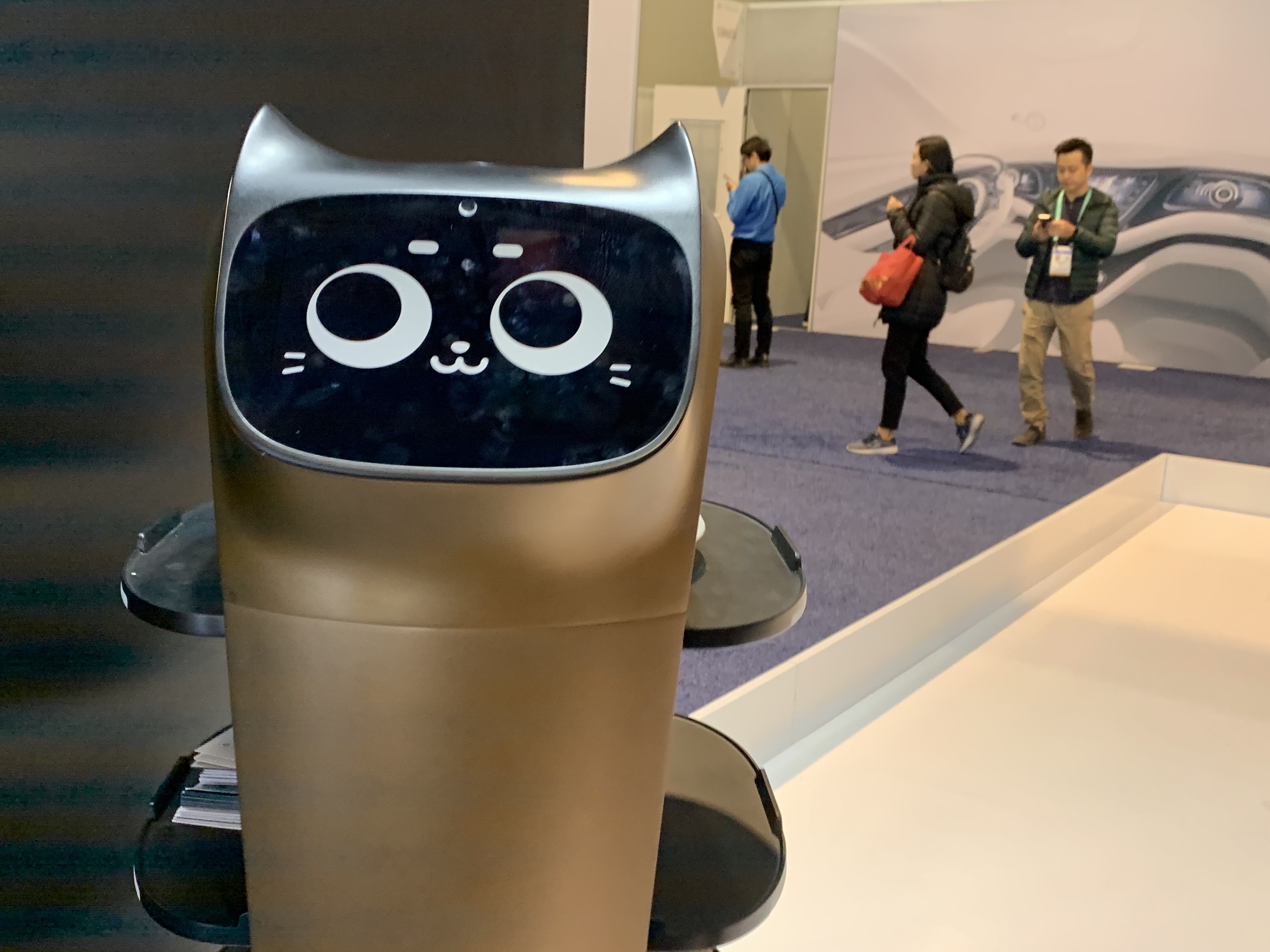 This week in Las Vegas CES 2020 is in full swing, with plenty of new consumer tech being announced left, right and centre.  Alongside some of the usual, expected announcements of 8K televisions, rebooted smartphones and a few interesting innovations, there are also plenty of gadgets coming completely out of left field that are downright […] 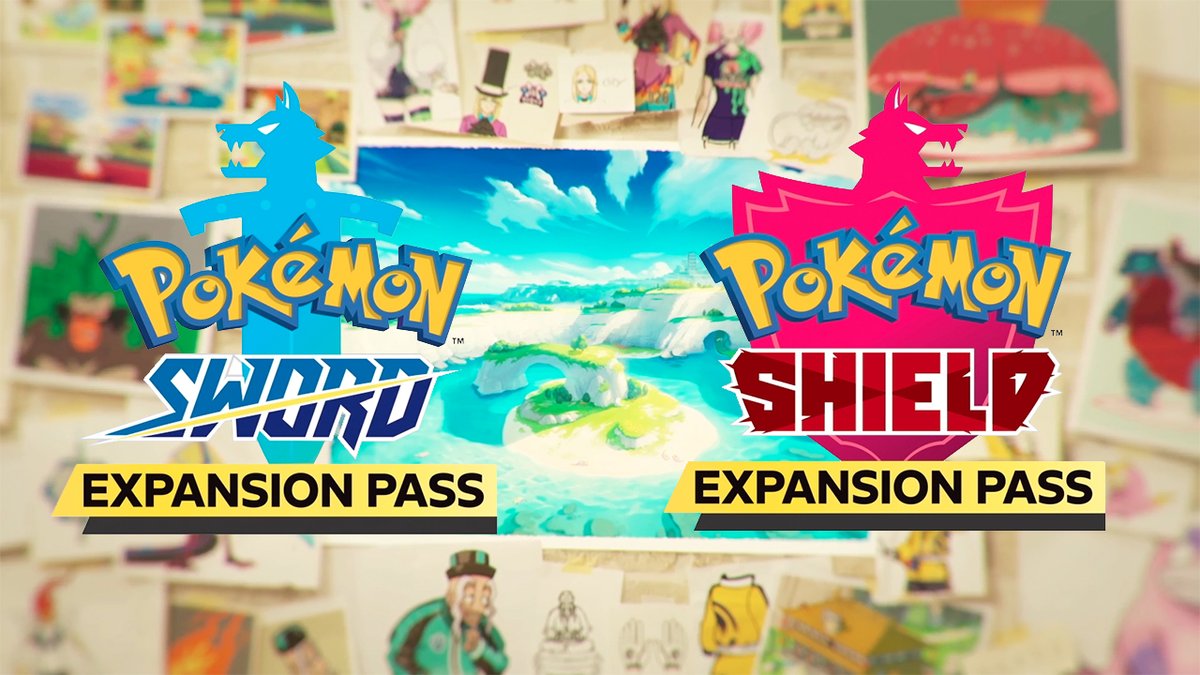 Nintendo and Game Freak have announced a duo of expansion passes for Pokemon Sword and Shield set to introduce a bunch of new content throughout 2020.  Unveiled during today’s Nintendo Direct, the expansion pass is available to purchase on the Nintendo Switch eShop, with one being available for each title as creatures and characters will […]

Hackers attempted a cyber attack on Las Vegas in the early hours of Tuesday morning (4.30am Pacific Time), while the is hosting a huge global consumer tech show. So far details are thing on the ground, leaving most commentators guessing as to the motivations behind the attack. The City’s official Twitter account stated that more […] 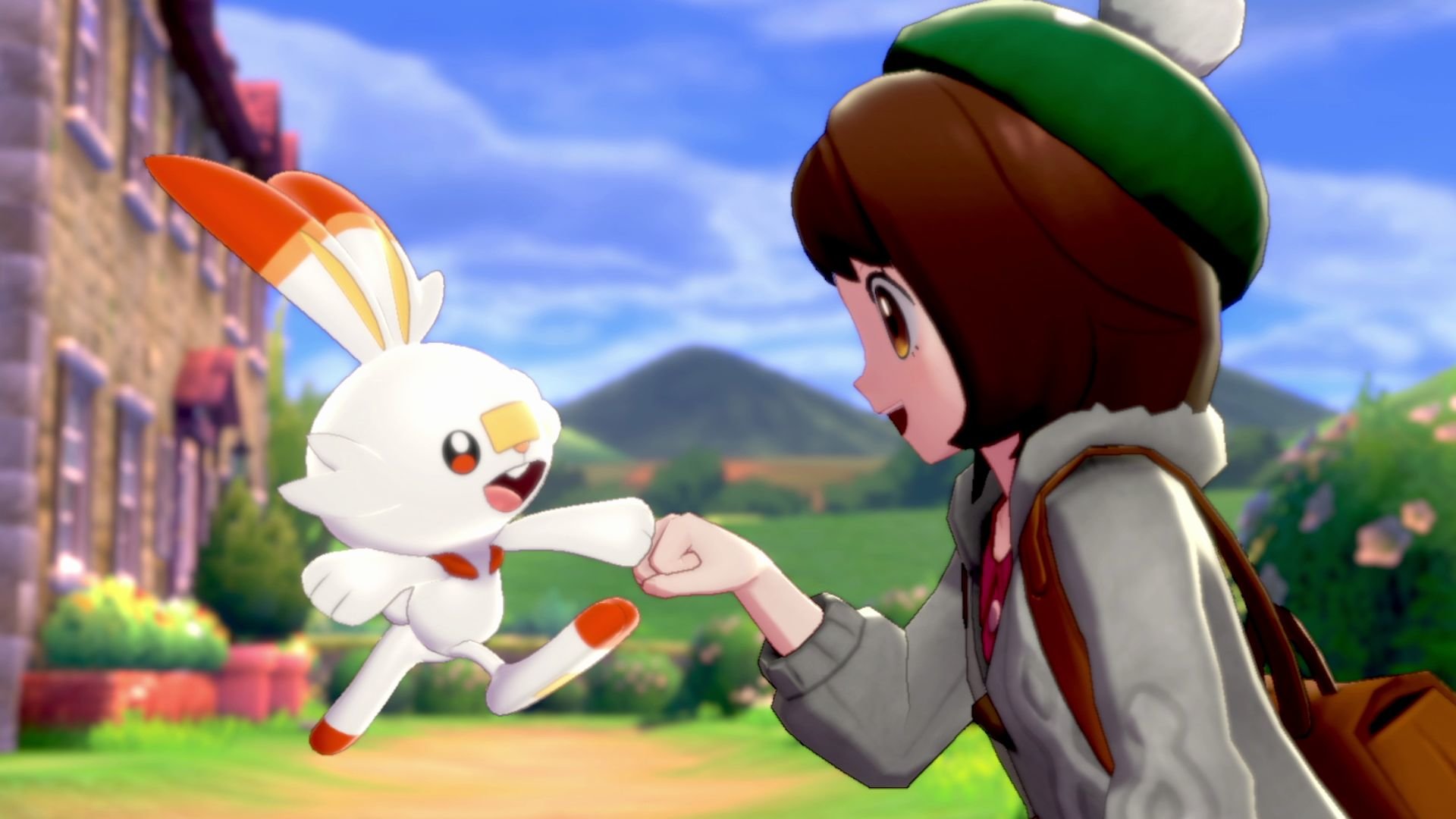 Nintendo has announced a Pokemon Direct set to take place later this week, which will provide fans with plenty of updates on the hugely popular franchise.  Following in the footsteps of Pokemon Sword and Shield, which released for Nintendo Switch in the latter months of 2019, this Direct is the first of its sort to […] 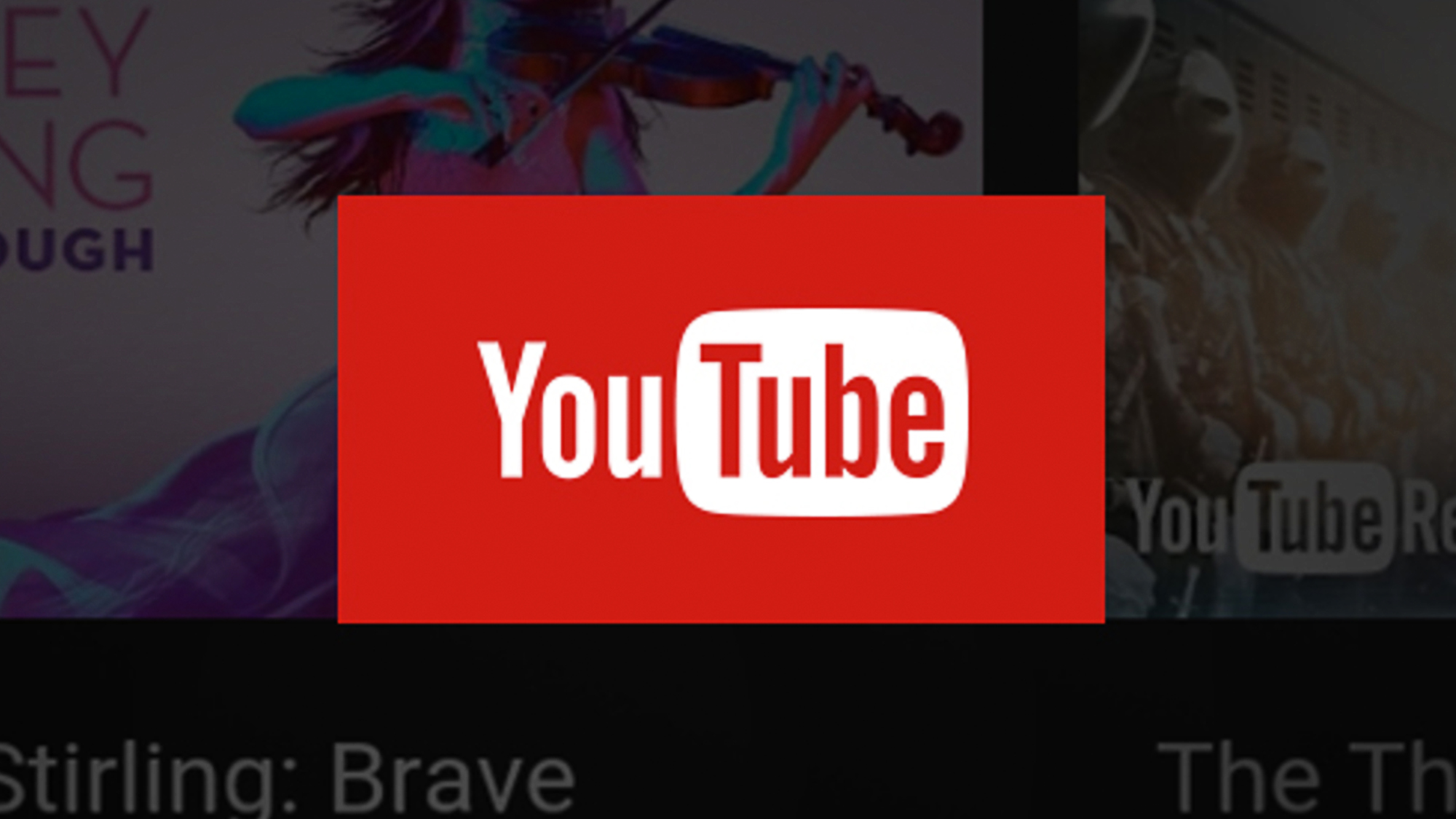 “If you … want to listen to YouTube with your phone’s screen off, just tap Share in the YouTube app, tap ‘Play in VLC’. Once in the media player click the three dots (options?) button in the bottom right and select ‘Play as Audio’.” After taking these steps, you’ll be able to play a video […]