At IFA 2019, Sony expanded its line of audio products. The star of the new lineup is the WI-1000XM2, wireless neckband earbuds with improved noise cancelling. Sony also impressed us with a novel audio software that customizes sound based on the shape of your ears.

The WI-1000XM2 is the successor of the WI-1000X. It features Sony’s latest wireless noise cancelling solution, which will block out more environmental noise than ever before.

Made from silicone, it’s of ultralight weight, making it compatible with all-day use. Like the previous model, the WI-1000XM2’s battery will give you 100 hours of stand-by or 10 hours of active use with noise cancelling turned on. 10 minutes of fast-charging will give you an additional 80 minutes of listening. 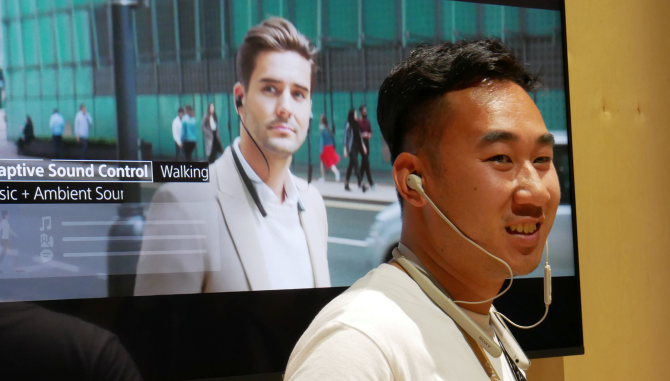 Meanwhile, the WF-1000XM3 earbuds were launched in July. We tried them out on IFA’s busy show floor.

While the sound was impeccable, they seemed rather chunky. The shape and weight distribution made us worry the earbuds would pop out and drop any moment. Sony ensured us that the right-sized silicone protector would ensure a tight and secure fit. But we couldn’t shake off the feeling that these earbuds are not suited for heavy activities. 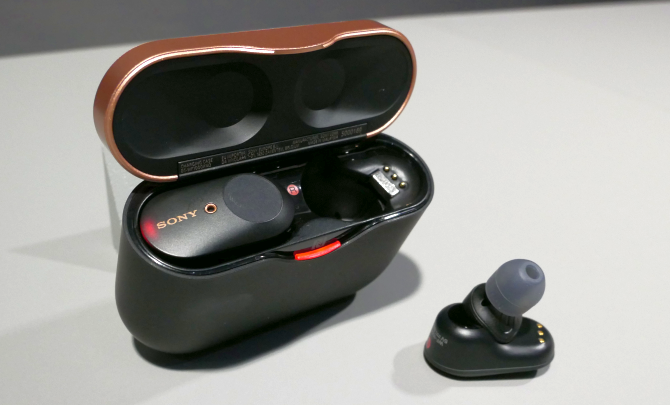 In their review, TechRadar also noted that the WF-1000XM3 struggle with in-flight noise cancellation and don’t support LDAC. That said, the noise cancelling was excellent and Sony improved their connectivity and battery life. 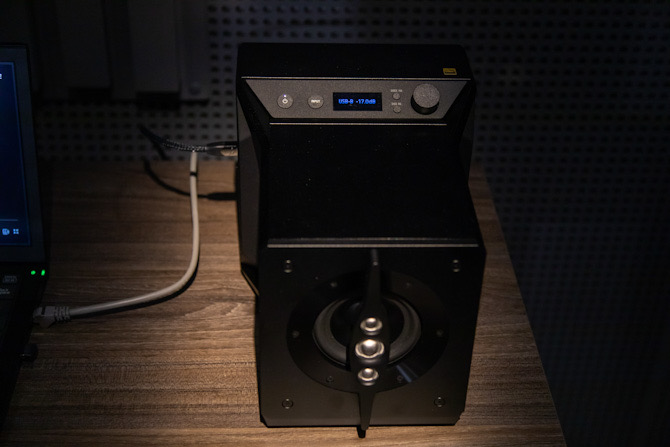 Sony’s SA-Z1 is high-end speaker system comes with a serious price-tag. The SA-Z1 will cost approximately USD 8,000 at its release in Spring 2020. This speaker system isn’t designed to run your house-party. It’s a set of premium near-field power speakers designed for the ultimate audio aficionado. These alien looking devices will barely fit on your desk!

If you’re after the ultimate audio experience, these speakers boast exceptional audio quality. With a wide and deep acoustic field, and a sound stage unlike any other, we’re reserving judgement on these bank account emptying gadgets. From our limited testing in the Sony audio booth, they sounded like very good speakers. Whether they are worth the insane price tag is another matter.

Using object audio technology, the software maps sound sources, like instruments, in a 360° spherical space. By defining distance and angle, artists can influence how you will perceive their music recording. Moreover, 360 Reality Audio can optimize the sound field to you personally by optically recording the shape of your ears. Once you’re set up, you can enjoy a fully immersive audio experience.

We were impressed with the immersive and clear sound the 360 Reality Audio created. That said, the pre-360 Reality Audio demo also had a great sound and significantly more bass than the optimized version. We weren’t quite sure which one we liked better. 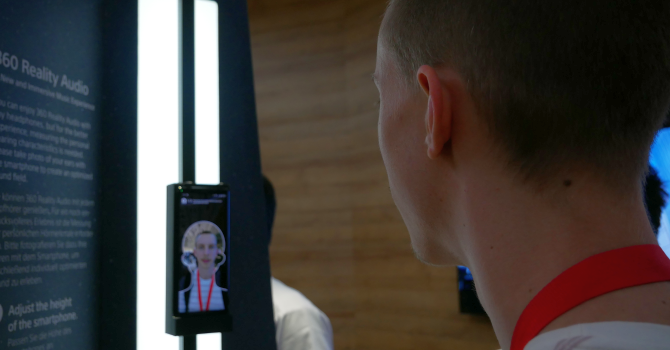 Whether you’re a music creator, audiophile, or just want to block out environmental noise to focus, Sony’s got you covered with this year’s line of products showcased at IFA 2019.

How Technology Impacts Your Sleep and What to Do About It

3 Essential Reminders Before Shipping Your Car

YouTube is one of the huge platforms to watch and share videos of any type. Frequently times, you stumble upon a video which you...

Android Shield 101: 7 Top Reasons Why You Should Have An Antivirus App On Your Android Device

For some people, an antivirus app is worthless for their Android device. Common sense is more than enough to protect your phone from all...

Stage 1: Gather your Materials and Resources For this project, you will need the following Tools: Hand drill (i love my dewalt) and bits...